We independently review everything we recommend. The information is provided by Will Forcing GPU Rendering In Developer Options On Android On Save Battery? and while we endeavour to keep the information up to date and correct, we may earn a commission if you buy something through links on our post. Learn more

The GPU stands for Graphics Processing Unit. It’s identical to the CPU at its core, but instead of doing computations and duties connected to the operating system, the GPU handles graphical data. In other words, it displays information on the screen for your viewing pleasure. So, Will Forcing GPU Rendering In Developer Options On Android On Save Battery?

While the CPU is completely capable of handling graphics instructions, it will divert time from other critical tasks for the system, causing lag. Furthermore, compared to GPUs, which are engineered to handle graphical data, the way CPUs are built makes them inefficient at processing graphical data.

This is where GPU Rendering comes in: it decouples the graphical processing from the CPU, allowing it to focus on more vital tasks. Because the GPU is so much better at handling graphical data, both the CPU and the GPU end up performing better.

Will Forcing GPU Rendering In Developer Options On Android On Save Battery?

It’s enabled by default. Therefore it most likely won’t do anything, so probably not. Because GPU rendering was unreliable in early Android versions, that option was provided, although it currently functions rather well.

When Should GPU Rendering Be Enforced?

Enabling GPU Forcing Option causes window components such as text, buttons, and 2D graphics calculations to be offloaded to the GPU. This will improve the quality of your device’s UI animations and make it feel less sluggish. While you’ll surely get a smoother experience and a higher frame rate with 2d apps, your device will likely use more power.

Because GPUs use more power than CPUs, you should expect a 10-15% drop in battery life if you leave it on all the time. On devices with a lesser CPU, forcing GPU rendering makes sense. If you have a device that isn’t a quad-core, I recommend leaving it on all the time.

However, keep in mind that GPU Rendering is mainly useful for 2D apps. When Force GPU Rendering is enabled, big games with 3D graphics may have lower frame rates. In order to generate a correct version without the overlays, an application must share video memory and regularly monitor for collisions and cutting.

Because most new apps already have this feature enabled in their code, you may only notice minor alterations when navigating your phone’s menus. Your device will feel snappier and display information on your screen more quickly than before.

Sure, certain older or poorly designed programs will get greater frame rates by Forcing GPU Rendering, but these are the exceptions. In the end, it’s up to you to decide whether you want to sacrifice Battery Life for increased fluidity and higher frame rates.

Force GPU Rendering is a feature you can play with here. For any 2D elements that aren’t currently taking advantage of this option, your phone’s graphics processing unit (GPU) will be used instead of software rendering.

This implies more CPU breathing space, smoother animations, and quicker UI rendering. Because the GPU consumes more energy than the CPU, battery life may be reduced by 5 to 15%.

You can save battery by going down and changing the Limit background processes to 2 or 3 or even one, depending on how you use the phone. Start with 3 and if you aren’t having any issues, go lower after a few days. Mine is set to 3 since I use fitness software that records me while I ride, which necessitates the use of GPS and Google Maps in the background.

How To Save Battery Using The Developer Option?

Go to Settings, select System, and then select About phone. After that, click on Advanced and repeatedly touch the Build number until your phone notifies you that developer mode is enabled. Return to System and select Developer options. Turn off Mobile data always active under the Networking category.

What Is Profile GPU Rendering?

A visual indication of how long it takes to draw each frame of a user interface window in comparison to a benchmark of 16 milliseconds per frame is shown by the Profile GPU Rendering tool as a scrolling histogram. By color-coding your UI, GPU overdraw makes it easier to spot.

These function forces control to render using hardware acceleration, speeding up the user interface. Not all applications or rendering techniques can use this capability. Test your app’s compatibility with GPU rendering using this functionality.

Finally, Will Forcing GPU Rendering In Developer Options On Android On Save Battery? Anything relates to graphics eats more battery than general tasks. Hopefully, you were able to find a solution to your issue. Good luck with your work!

Is Force GPU rendering a good thing or a bad thing?

If you’re comfortable with your device’s developer options, you might choose to disable animations. While animations are visually appealing while navigating your phone, they can slow down performance and waste battery life. Turning on Developer Mode is required to disable them, so it’s not for the faint of heart.

Is it necessary to disable hardware overlays?

HW overlays should be disabled: Using the hardware overlay reduces the amount of processing power used by each program that displays something on the screen.
In order to produce a correct picture without the overlay, an application must exchange video memory and regularly monitor for collisions and cutting. The checking process necessitates a significant amount of computer power.

What is Profile GPU rendering, and how does it work?

The Profile GPU Rendering tool shows how long each stage of the rendering pipeline requires to generate the preceding frame in terms of time. This knowledge can assist you in identifying pipeline bottlenecks and determining what to tweak to increase your app’s rendering performance.

Post DisclaimerWe independently review everything we recommend. The information is provided by How To Boost TV Antenna Signal Homemade? Full Procedure and while we endeavour to keep the information up to date and correct, we may earn a commission if you buy something through links on our post. Learn more Many of us are taking…

Post DisclaimerWe independently review everything we recommend. The information is provided by Is My Phone Charger A USB Cable? Quick Answer and while we endeavour to keep the information up to date and correct, we may earn a commission if you buy something through links on our post. Learn more Here I start all about… 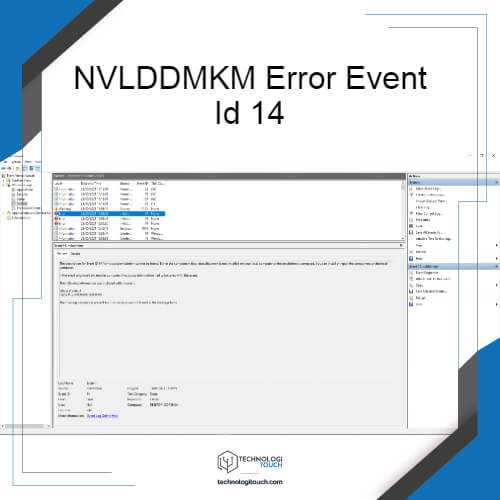 Post DisclaimerWe independently review everything we recommend. The information is provided by How To Check Laptop Specs With Serial Number? Do This and while we endeavour to keep the information up to date and correct, we may earn a commission if you buy something through links on our post. Learn more This article will discuss…

Post DisclaimerWe independently review everything we recommend. The information is provided by How To Check MPLS Bandwidth Speed?(Follow These Steps) and while we endeavour to keep the information up to date and correct, we may earn a commission if you buy something through links on our post. Learn more Do you need continuous monitoring if… 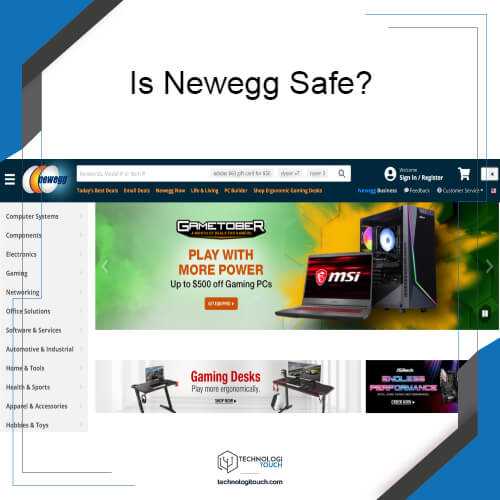 Post DisclaimerWe independently review everything we recommend. The information is provided by Is Newegg Safe? Our Review And Opinion and while we endeavour to keep the information up to date and correct, we may earn a commission if you buy something through links on our post. Learn more Let’s discuss Is Newegg Safe? A very… 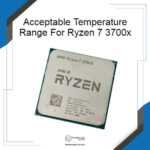